This course introduces blockchain security, including a description of how the blockchain works at each level of the blockchain ecosystem. The instructor begins with the building blocks that create the structure of blockchain, the cryptography that it uses for security, and the role of hash functions in the blockchain and how they can be attacked. In the next module, the instructor describes what blockchain consensus is, why it’s needed, its underlying theory (Byzantine Fault Tolerance and Security via Scarcity), some of the common consensus algorithms, and the security issues inherent to each variant. The course progresses with a module that describes how blocks are created, the nodes and network that make up the blockchain ecosystem, and examples of various attacks that can be made on their security. Next the focus is on smart contracts and how their security can be compromised with vulnerabilities created by common programming errors during contract development, including in Ethereum, the most commonly used smart contract platform. Finally, the course wraps up with discussions of distributed ledger architectures that are alternatives to blockchain, second-level blockchain protocols, and advanced cryptography in blockchain. 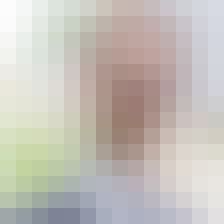 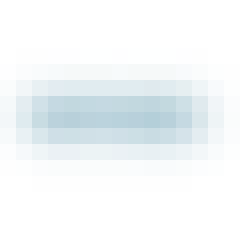 Infosec believes knowledge is power when fighting cybercrime. We help IT and security professionals advance their careers with skills development and certifications while empowering all employees with security awareness and privacy training to stay cyber-safe at work and home. Learn more at infosecinstitute.com.

This module discusses the ecosystem where the blockchain runs (the nodes and network) and its security. After understanding the different components of the blockchain, it is possible to discuss its security as a whole. This course investigates how blocks are created in the blockchain (and how block creation can be attacked) as well as discussing attacks targeting blockchain nodes and the network that ties them together and enables communication.